What is Cellulite?
Cellulite is an alteration of the subcutaneous tissue found immediately under the skin, with a characteristic appearance, normally called “orange-peel”.
It’s a problem that demands evaluation and pmay be solved by non-invasive method “liposuction” by Clínica do Tempo®, to eliminate localised fat and with a change of some life habits. *

How does Fat get disposed?

Before treatment the adipocytes (fat cells) are bursting of fat (reserves). The Liposhaper® technology weakens the adipocytes membrane and fat elimination, that was made available through this action, éis made by the body’s natural combustion process that is going to use those reserves as a source of energy.

Its elimination course is like in a simple emaciation process, not getting into the blood stream or liver.

What happens to Cholesterol and Triglycerides after treatment?
Once realized an estimation of the cholesterol and triglycerides levels, not only any increase is detected, but also éa significant reduction is observed as well regarding low-density lipids (LDL) and the fat deposits levels on the revetment of arteries and fat tissues.

Is there some risk of Fat Embolism?

No. Fat Embolism occurs when fat cells agglomerates get in the blood stream due to a trauma, typically after a long bones fracture. With LIPOSHAPER® triglycerides are firstly processed by the lymphatic system where they are transformed by lipases into free fat acids before they enter the blood stream, thus not existing any risk of Fat Embolism.

Is it safe?
Yes. LIPOSHAPER® is totally painless and non-invasive, normal life activity being possible to carry on immediately after treatment procedure.
Blood and urine analysis  confirm the completely safe elimination of fat, without cholesterol or triglycerides increase.
There are no adverse effects related to treatment.

* Results may vary depending on the characteristics of each person (age, gender, physical condition) but, mainly, on the degree of compliance to the prescribed programme. 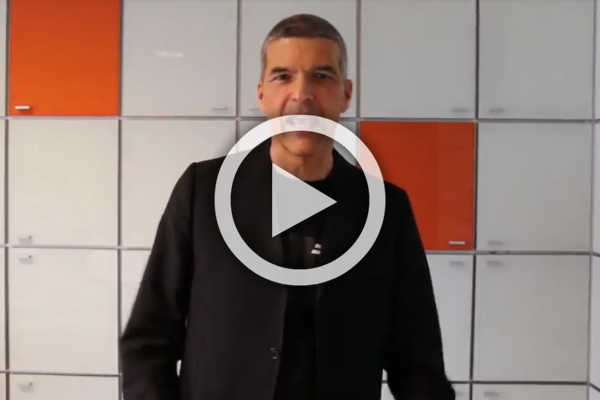